In the past three years I’ve had the great opportunity to give invited lectures, teach a graduate summer school course, and run research workshops at Bogazici University in Istanbul, Turkey.

This has been a wonderful occasion for me to listen to, and engage with, lively and committed scholars and students around processes of globalization, Turkey’s application to the EU for accession, and the geo-strategic role of Turkey situated as it is between Asia and Europe. 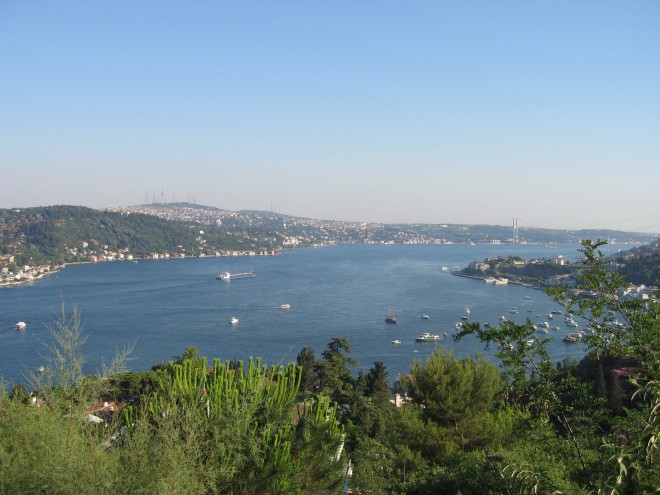 So it was with great interest that I read in the Observatory for Borderless Higher Education’s (OBHE) latest bulletin; that Turkey had signed a deal with the US-based Community Colleges for International Development, Inc. An Association for Global Education to put into place an exchange between US and Turkish vocational schools.

According to the Chairperson of YÖK, Professor Yusuf Ziya Ozcan:

Vocational schools are the engines of our economy. If these schools train the work force needed by our economy and industry, most of the problems in Turkey will be solved. If we can guide some of our high-school graduates to get further education at vocational schools instead of universities, this will diminish the crowds waiting at the doors of universities as well.

But, why the US and not Europe, as a model for vocational education? And why build student mobility into a vocational school program?

According to Professor Ozcan:

…the best thing to do on this issue was to get support from a country where vocational education system functioned smoothly, and therefore, they decided to pay a visit to USA.

This move by the Turkish Higher Education Council to collaborate on vocational education might be read in a number of ways. For instance, Turkey’s education system has historically had close links to US, particularly through its (former) private schools and universities. This is thus business as usual, only applied to a different sector – vocational schools. 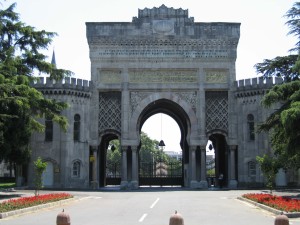 Turkey is also a popular destination for US students studying abroad as part of their undergraduate program (see Kavita Pandit’s entry on dual degree programs between Turkey and SUNY/USA). The university residence where I stayed whilst teaching at Bogazici in 2007 was buzzing with undergraduate students from the US. Thus, this new exchange initiative might be viewed as further strengthening already existing ties along channels that are already established.

Adding a component of student mobility to vocational education in Turkey might make that sector more attractive to prospective students, whilst generating the kind of knowledge and demeanor global firms think is important in its intermediary labor force. This would give Turkey’s intermediary labor a competitive advantage in the churn for flexible skilled workers in the global economy.

This deal can also be read as the outcome of an ambivalence by Turkey and its education institutions toward Europe and its regionalizing project, and vice versa. And while there are serious moves in Turkish universities, toward implementing Europe’s Bologna Process in higher education, it seems Turkey–like a number of countries around the world–is weighing up its response to the globalizing education models that are circulating so that they keep a foot in both camps – the USA and Europe.